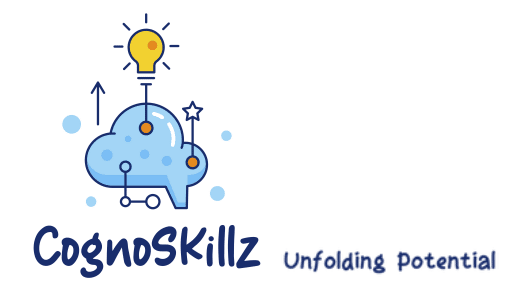 Harsha, an energetic and successful 26-year-old with an extremely promising career in the field of Product Designing was diagnosed with Attention Deficit Disorder (ADD) at the age of 22.

Attention deficit disorder (ADD) / Hyperactivity Disorder (ADHD) is a neurodevelopmental condition; as in, the symptoms, traits and related behaviours are because either before the person was born or when they were a very young child their brain developed differently during the key stages of development. ADHD/ADD symptoms in children include inattentiveness, hyperactivity, impulsivity and inability to follow instructions. In adults the symptoms show up as anxiety, low self-esteem, trouble controlling anger, procrastination, trouble staying organised, difficulties in work environments and relationships.

The condition shows differently in girls and boys. Research shows that boys with ADHD usually display externalized symptoms, like impulsivity and running. On the other hand, girls with ADHD, typically display internalized symptoms like low self-esteem daydreaming and inattentiveness. Due to lesser noticeable display of behavioral problems by the girls Since girls with ADHD often display fewer behavioural problems and less noticeable symptoms, their struggles are often unnoticed.

As a school going child, Harsha struggled to remember concepts taught in class. Her mom would have to rally behind her making multiple photocopies of every homework assignment given, repeating every instruction at least 8-10 times till she completed the task or making sure she revised every concept many times before any test. In high school she found subjects like Accountancy extremely challenging as she could not manage voluminous additions. She was even given several memory enhancing medicines.

On the brighter side, her high energy levels helped her excel in sports and individual school projects where she always came up with wonderfully unique ideas. However, due to her inability to get along with other children she could never successfully engage in any group projects.

In her growing years, while the rest of the family brushed aside any differences in her personality, as a mere fallout of her being a single and lonely child, her mother knew something was amiss. She was confident Harsha was not a lazy, attention seeking brat but that she had some level of cognitive weakness that needed to be addressed.

With constant monitoring, involvement, and unrelenting efforts of her mother to help her remember better, she scored well and went on to pursue higher education in one of the top Design colleges in the USA. However, it was during this phase, when she was all by herself without her mother’s support that her struggles manifested themselves in a bigger way. She was unable to cope with her peers and took many hours more to complete tasks as compared to her classmates, losing her self confidence in the process.

This is when on the insistence of her mother, the family decided to address Harsha’s issues on getting the relevant tests done and it was confirmed she was high on ADD (attention deficit disorder). She was initially advised medication but due to the severe side effects like headaches, nausea, lethargy, and depressive feelings, it was discontinued.

Today she has a successful career in the field most suitable to her. She consciously writes down notes to be more organised and checklists to cope with her memory-based struggles.

Even with love and support of the parents and family without treatment, ADHD can make it hard to deal with the challenges of everyday life.

Focus and attention can be trained. BrainRx brain training has emerged as an excellent alternative treatment for ADD/ ADHD without medication and young adults like Harsha can benefit significantly from it.

The process starts with a Brain Skills Assessment. It gives us a measurable result of the brain’s core learning and thinking skills that can help to identify the root cause of learning difficulties. By identifying which skills have the most room for improvement, an individualised training plan is planned for the client.

Since ADHD is a neurological disorder that affects the brain, Brain training at CognoSkillz aims to challenge the brain to its optimal capacity and ‘rewire’ it. It targets and strengthens cognitive skills tied closely to ADHD, like processing speed, long term memory and working memory.

Past clients of BrainRx brain training have also reported significant and lifetime improvements in other areas, including relationships with friends and family, oppositional behaviour, and self-esteem. CognoSkillz offers BrainRx programs that focus on specific brain training goals, like improved Reading and Math skills, better IQ scores, better memory, cognitive training for brain fog due to sickness like Corona, etc.

Contact us to have an initial one on one conversation about how we can help with ADHD and ADD. 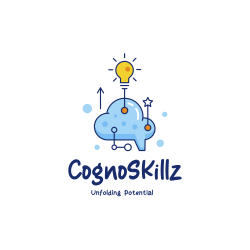